Dr. Jason Kilmer works at the University of Washington in Seattle in both a student affairs and a research capacity. Jason is an Associate Professor in Psychiatry and Behavioral Sciences, and serves as an investigator on several studies evaluating prevention and intervention efforts for alcohol, marijuana, and other drug use by college students. He is also the Assistant Director of Health and Wellness for Alcohol and Other Drug Education in the Division of Student Life, working with different areas across campus to increase student access to evidence-based approaches. Jason also serves as the chairperson of Washington state’s College Coalition for Substance Abuse Prevention.

Jason has been project faculty for several national learning collaborative in the US, including NYU’s National College Depression Partnership, Dartmouth’s National College Health Improvement Program, and the NCAA’s 360 Proof project.  He was one of the six members of the development team for the National Institute on Alcohol Abuse and Alcoholism’s College Alcohol Intervention Matrix (CollegeAIM).

Jason is the principal investigator of the state of Washington’s Young Adult Health Survey, a cross-sectional and longitudinal survey of 18-25 year olds in Washington to assess substance use and emerging prevention and intervention needs following marijuana legalization and privatization of alcohol sales.  He is also a co-principal investigator on a study evaluating interventions to address the non-medical use of ADHD prescription stimulant medication. 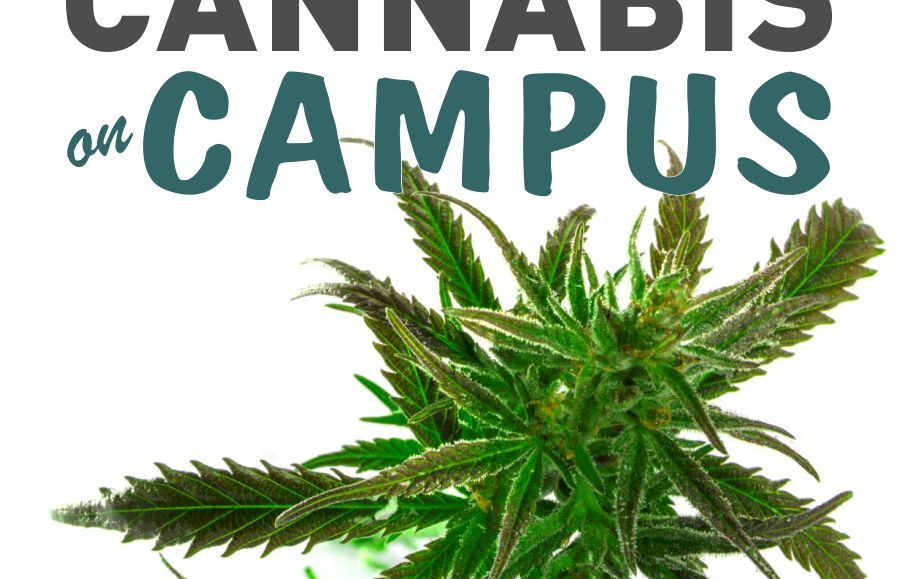 Protected: 2018 Cannabis on Campus Conference
There is no excerpt because this is a protected post.
Expired
Related Speakers
You might also love these speakers. 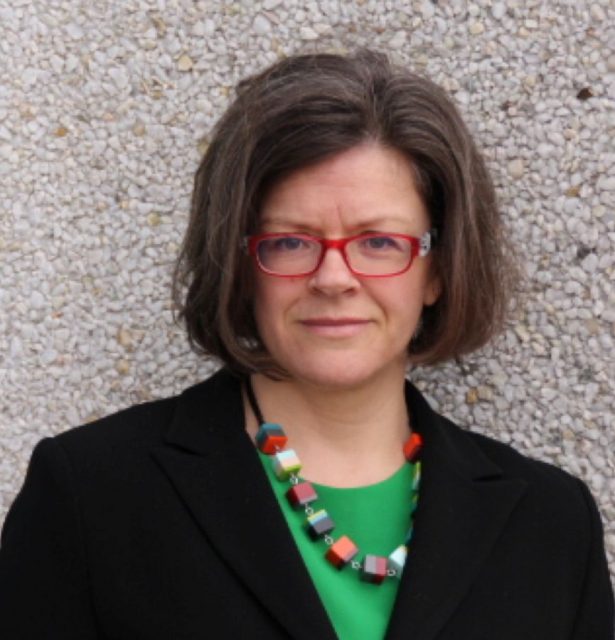 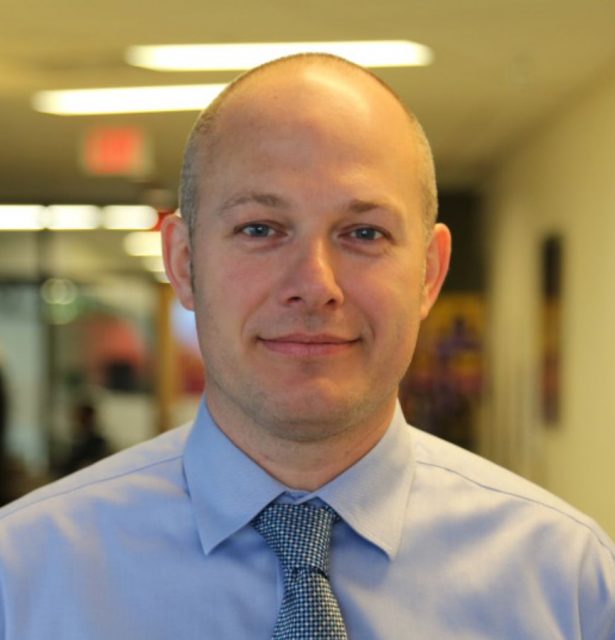 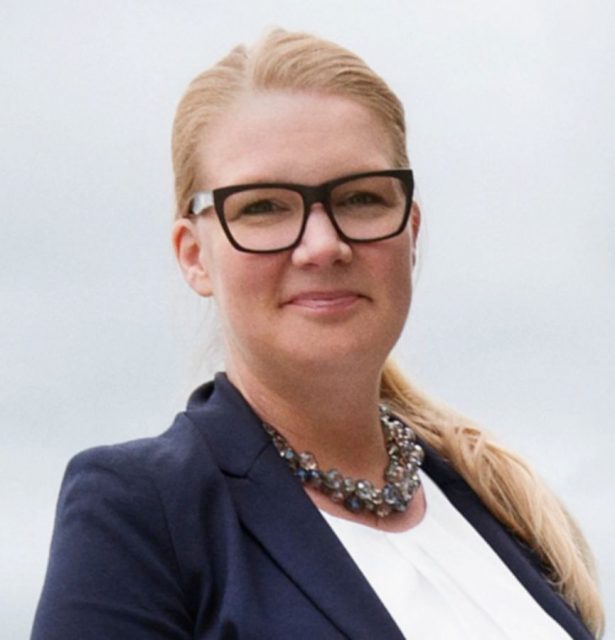